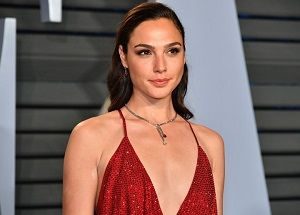 Gal Gadot has always been vocal about her country and how proud she is to be from Israel. She says that she has been a subject to a lot of antisemitic abuse online but she still will never stop talking about her country and her roots.
She recently spoke to the Israeli news site Walla where she was asked if her speaking about her pride in Israel is some type of ”strategy” in which she was fast with her reply – ”No! It’s in response to the numerous antisemitic messages I receive on the internet.”
She says that this is who she is and she does not want to hide it or lie about it. She continued by saying how important Israel is for her and how she hopes that her country finds peace and stability soon.
She believes that no one wants war, children having to go to the army – her message is in the sake of peace.
Gal added that her friends from Israel are her closest of friends and she would never give up on them or replace them. 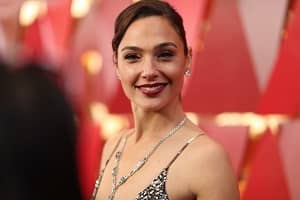 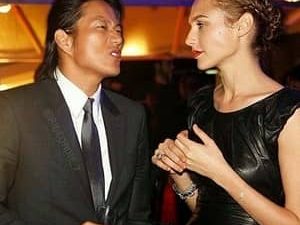