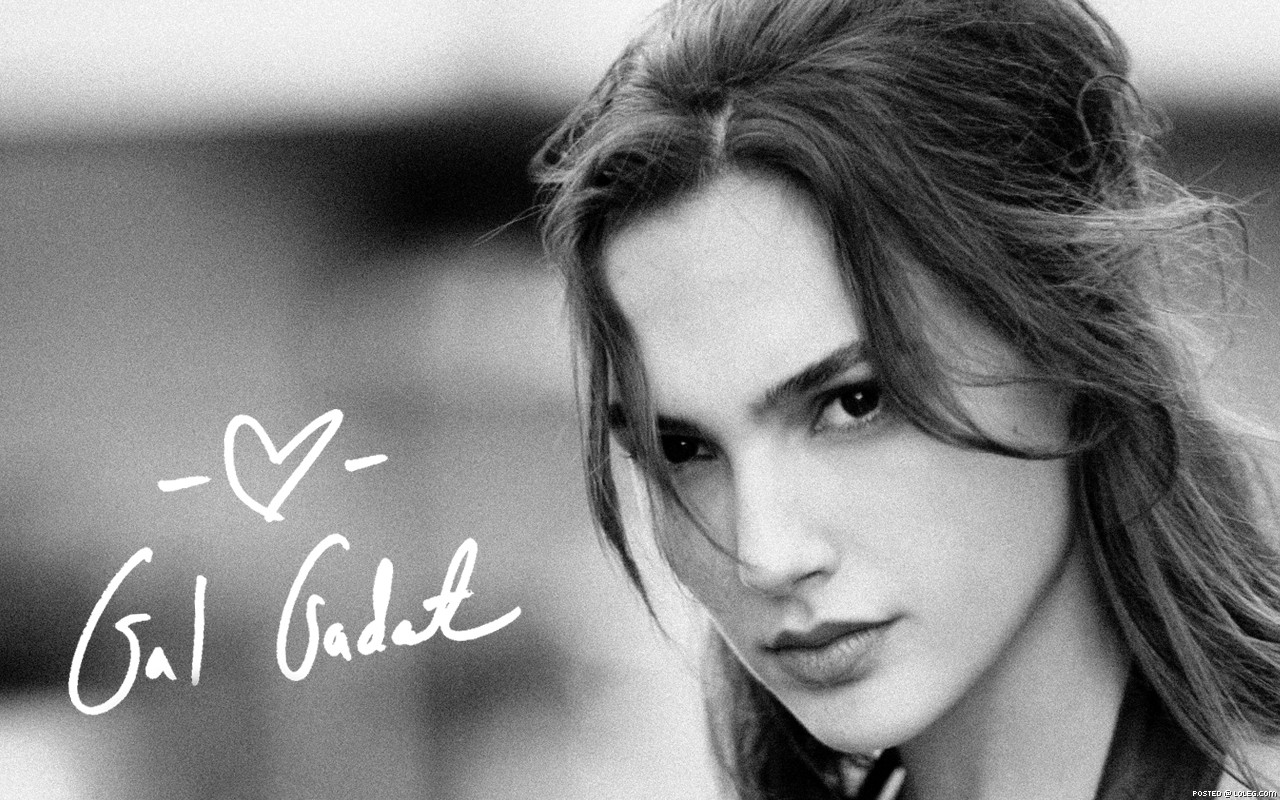 There is a long list of Israeli-born actors that have made a name in Hollywood and the latest addition to this list is Fast & Furious star, Gal Gadot. However before we present to you some interesting details about her, we will turn your attention on some of the most notable Israeli-born actors in Hollywood and believe us when we tell you that you will be surprised by some of the names as you wouldn’t have suspected that they are from Israel.

As you see Gadot fully deserves to be listed amongst the most successful Israeli-born Hollywood actors. Even more certain movie aficionados believe the actress has the potential, talent and charisma to even surpass Natalie Portman in terms of successes and fame. Whether this will happen only time will tell but one thing is certain and that is that Gadot has a bright future in acting. 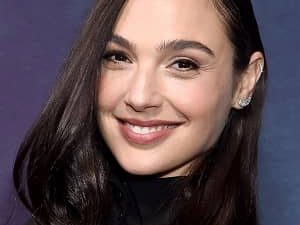 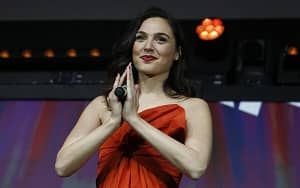 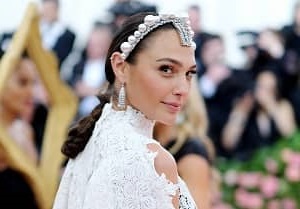