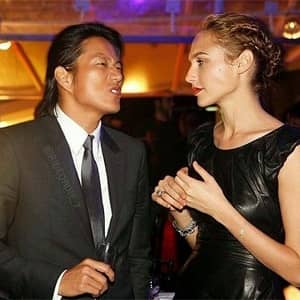 F9 is already out – and fans are going crazy about the return of Sung Kang’s character, Han Lue. He was recently interviewed about the movie and he shared more about working with Gal Gadot in the previous Fast and Furious Movies.

Here Is What He Had To Say!

He started off by saying that many people ask him what kissing Wonder Woman was like. He continued by adding that Gal Gadot is extremely beautiful, however, she is not just beauty – “she is cool to hang out with”. He stated that she is a tomboy at heart and she always made sure to make everyone on the cast feel like they are just an old friend! “There is nothing uncomfortable or unusual about her!”

Sung Kang also stated that they became pretty close because they were paired together in the movie. They would oftentimes hang out and just talk about their families, history, and what they were dealing with in their own lives. He stated that they developed a true friendship and a bond that you can clearly see in the movies!

Gal Gadot’s character was killed, however, since Han has returned many think that it’s possible to see Gal in the next Fast and Furious movies! 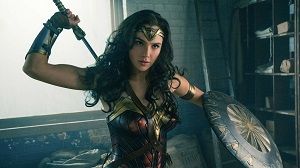